The site-specific sculpture Dancing Trees has been created from twenty-four standing dead lodgepole trees, harvested from a nearby forest. The lodgepole pine or “Pinus Contorta” species acquired the name contorta from the Latin “contortum” meaning, tangled. In the sculpture Dancing Trees, tangled and twisting movements have been utilized to echo and emphasize this characteristic. The twenty-four “snags” or standing dead lodgepole trees used to construct this sculpture have been carefully sawn into over four thousand 1-inch-thick discs. Each disc has then been meticulously and systematically, reassembled into one interlocking sculptural form. In this way the dead and once lifeless trees take on a new life that is emphasized in the sensual movement embodied in there tangled and twisted appearances. The shapes of the once rigid and straight lodgepole trunks that combine to make up the sculpture have been carefully reconstructed to appear like one giant organism. Reminiscent in size to trees found in Montanan, old growth forests. It’s appearance however is manmade - estranged from other naturally occurring trees in the forest. The inspiration that led to this form for alienation is derived from native American trail maker trees. These now ancient trees were estranged for the sole purpose of being noticed and to stand out as being different from other trees. Trail maker trees were created to mark paths through the wilderness. This is not unsimilar to the sculpture Dancing Trees whose uniqueness also possess the ability to distinguish itself as different.

Dancing Trees: a trail marker tree is a site-specific sculpture created specifically for Blackfoot Pathways Sculpture in the Wild during September and October 2022. 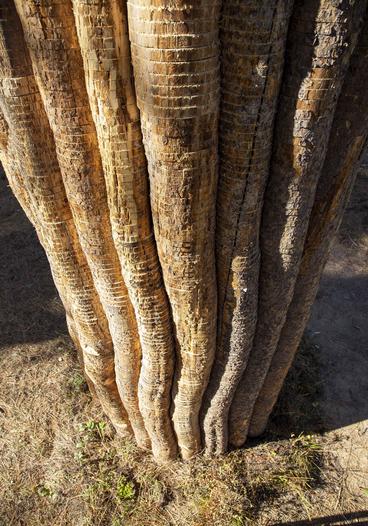 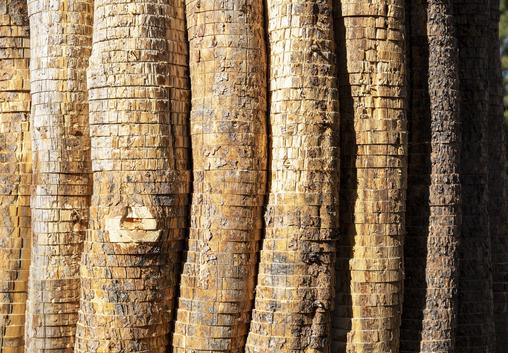 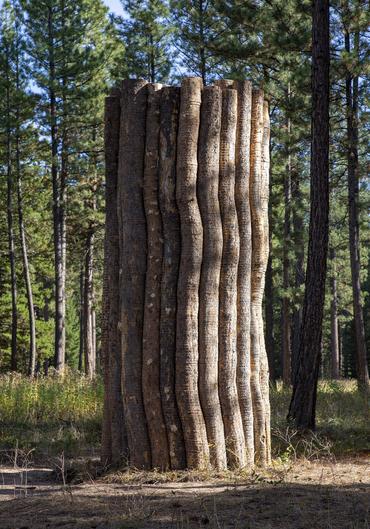