With a long and varied career as performing artist, chamber musician, composer and educator, Adele’s early training took place under the guidance of Chicago Symphony Orchestra cellist Leonard Chausow and the Chicago Civic Orchestra (Chicago Symphony Training Orchestra). In addition, Adele had the privilege of advanced-level mentorships with artists Zara Nelsova, Antony Cooke and Martha Gerschefski which influenced her greatly. Professionally, Adele has performed extensively on both sides of the Atlantic having won leadership and section positions in the Savannah Symphony Orchestra, National Symphony Orchestra of Ireland, Irish Chamber Orchestra, Opera Theatre Company and Irish Film Orchestras as well as in a number of festival chamber orchestras in Ireland and in the US.

Adele’s interest in musical composition began in her childhood where she was exposed to a staggering array of folk, blues and jazz artists who visited the Chicago area regularly to perform. As a result of these early musical influences, Adele cultivated a taste for a wide variety of music and it is this interest which has shaped her style of musical composition. From Black is the Earth, inspired by the great Bog of Allen in Ireland to North Circular Road Blues, influenced by the raw energy of the Chicago Blues and Utah, a hauntingly beautiful Native American Indian melody, Adele’s compositions draw the listener in through their story-telling character.

Adele has many CD recordings to her credit both as performer and as composer/arranger. She has worked with some of Ireland’s finest musicians such as the RTÉ Contempo Quartet, Callino Quartet, Michael O’Suillibhean, De Dannan, The Dubliner’s and Sharon Shannon to name but a few. Adele later went on to study composition in the IMRO Composition School and obtained a film-scoring certification from FÁS – University of California Los Angeles.

Reflecting the deeply spiritual relationship between Man and Nature, the powerful poetic imagery of First Nations poets Heather Cahoon and Victor Charlo provided the lyric foundation for this collection of songs scored for strings, piano and female voice. Drawing inspiration from the grandeur of the landscape surrounding the community of Lincoln and the historic pathway taken by many and various tribal peoples through this vast natural expanse, the four songs of the collection - Wasp, Buffalo, Eagles and Elk Thirst – strive to depict in sound messages of a people from whom we have much to learn. Written as a episodic one-movement work, the four songs flow one into the other thus creating for the listener, a journey through a continuous musical landscape. 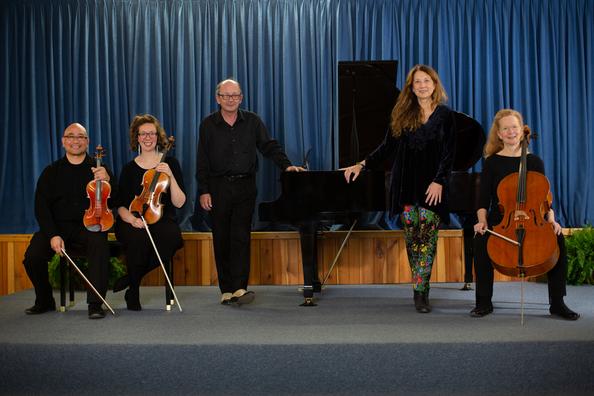 ​Songs for the Blackfoot Pathways (2018) 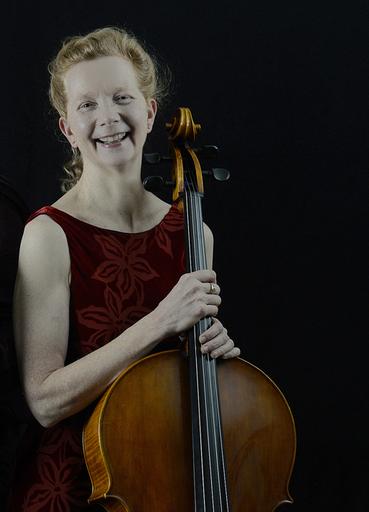 Please enjoy the recorded live performance by clicking on the link:

Songs for the Blackfoot Pathways 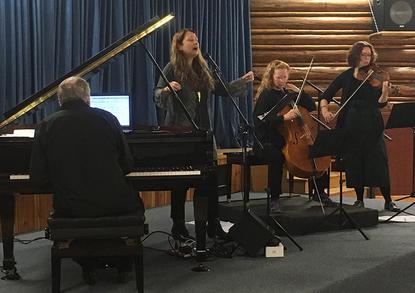