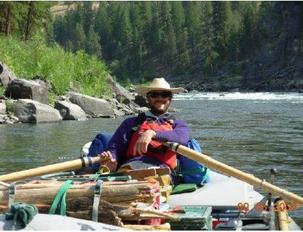 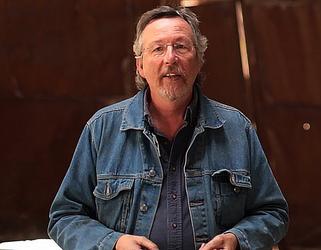 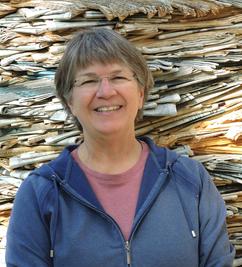 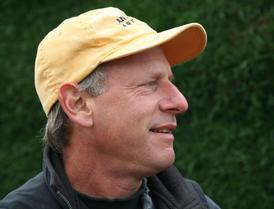 A lifelong resident of Lincoln. Becky managed her family’s retail business and was a co-owner of a heavy equipment stream restoration business that specializes in fish habitat improvement projects, both for over 20 years.  She is a founding member of the Big Blackfoot Chapter of Trout Unlimited and The Blackfoot Challenge, along with being involved with many other local organizations.  Her love of walking and talking conservation, along with sharing the beauty of the area with others, is a top priority in her life. 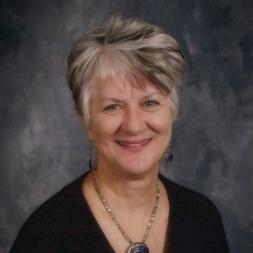 Kevin O’Dwyer has worked in contemporary art and the cultural heritage field for over 25 years. He holds an MA in Cultural Policy and Arts Management from University College Dublin. Kevin established and directed Ireland’s national sculpture park, Sculpture in the Parklands, from 2002 to 2011 ( Recipient of 4 National Awards). In 2013/2014 he co- initiated and directed the Sculpture in the Wild International Sculpture Symposium. Kevin has worked on curatorial and arts management projects for Brown University (USA), European Union Educational and  Cultural Foundation (EU), University College Dublin (Ireland), National College of Art and Design (Ireland), The Heritage Council (Ireland), Cafe Music Nights (Ireland), World Academy of Irish Music and Dance - Limerick University (Ireland), Glenstal Abbey, Irish Crafts Council and Pernod Ricard (France). Kevin has sat on the Boards of the Cultural Relations Committee of Ireland, Visual Artists Ireland, Crafts Council of Ireland, Chicago Artist Coalition and The Sculptors Society of Ireland. Kevin continues to direct and curate the BPSW arts program and the University of Montana Emerging Artist program for Sculpture in the Wild. Kevin was the recipient of the Lewis and Clark Historic Preservation Award 2019 and Sculpture in the Wild won the Montana Tourism Council Cultural Heritage Award in 2019.

​Jennifer Bottomly-O’looney is senior curator of the Montana Historical Society. A third-generation Montanan, she grew up on a ranch in the Gallatin Valley. She received her BA from Montana State University and her MA from the Royal College of Art in London. Jennifer came back to Montana after graduate school as an artist-in-residence at the Archie Bray Foundation but was lured by the love of history to the Montana Historical Society where she has curated a number of major special exhibits. She is co-author of Montana’s Charlie Russell, Art in the Collection of the Montana Historical Society, and has contributed articles to Montana The Magazine of Western History. Her home is in Lincoln, where she lives with her husband Doug, and their dog Flann. 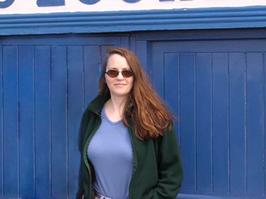 Annette Gardner, a 4th generation Montanan, grew up on a ranch in Helmville. Developing a sense of place in children is one of her primary goals as a teacher. A book called Pride of Place by Stephane Gerson describes residents of Montargis, France in 1841 who were concerned that locals did not appreciate their homeland. They resolved to honor their VIP's with monuments, statues and galleries so that they would be reminded of who they were. Annette believes that in a very real (but more subtle) way, that is what the Sculpture Park does for Lincoln: celebrates local values, history, industry, culture and environment. It lifts us up from the mundane with touches of beauty and surprise. It gives us something to reflect on and be proud of.

​I have lived in New York State for most of my life, but the west has always been of  great importance to me and was fundamental in my own development as an artist. In 2014 I was one of the first artists to be commissioned to work at BPSW.  This organization epitomizes everything that is good and right about community building through the arts.  I am pleased to help in any way I can.

​BLACKFOOT PATHWAYS: SCULPTURE IN THE WILD

​A Conservation Program Manager for The Wilderness Society, Jordan works in the Blackfoot Valley and Crown of the Continent Region to build coalitions of diverse stakeholders in support of public lands conservation initiatives. He has also worked for the Nature Conservancy in Idaho and the Washington State Department of Natural Resources.   Jordan served as a Peace Corps Volunteer in Panama and spent many summers guiding Wilderness whitewater rafting trips in the Sierra Nevadas, Cascades, and Northern Rockies.  He holds a Bachelor’s Degree in Political Science from the University of California, San Diego and a Master’s in International Development and Social Change from Clark University.